"I didn't like the look of my sagging breasts, so I decided to undergo augmentation"

Author of the answer: 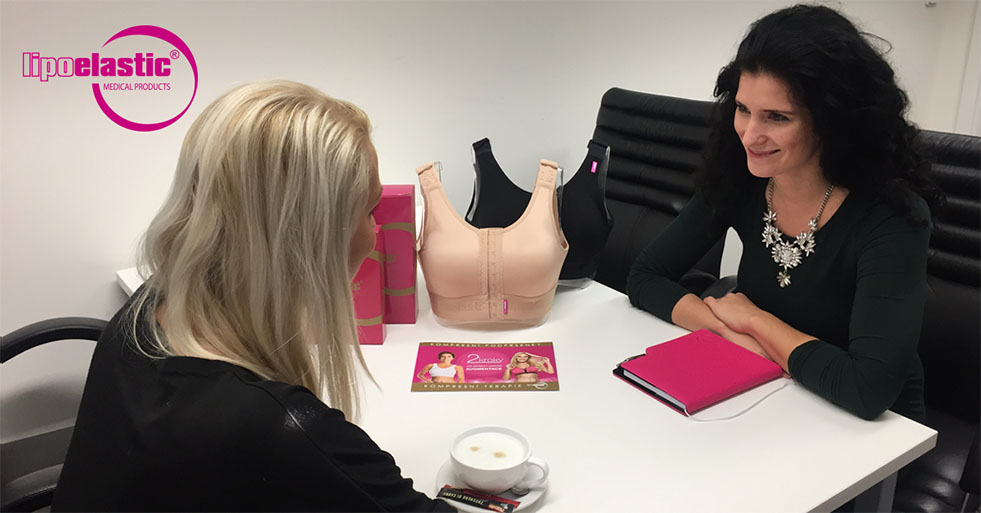 Has Nature not been generous to you and are you considering breast enlargement? Mum Marketa has never been satisfied with the size of her breasts either. The final decision; however, was made after motherhood. "I didn't like the look of my sagging breasts, so I decided to undergo augmentation," says Markéta, who fulfilled her dream of a bigger bust.

Due to the fact that Markéta bought LIPOELASTIC® bras for her period of convalescence, we queried how happy she had been with them.

You have had the procedure already two months ago, how do you feel?

I feel great, I actually felt some pain really just the first two days after the procedure.

Why did you decide to undergo breast augmentation?

All my life I had small breasts and I wanted bigger ones. Then I got pregnant and breastfeeding changed the appearance of the breast even more. I didn't want to have unattractive, saggy breasts.

You have a child, how did you manage to also care for your daughter?

My daughter is three years of age, so she is self-reliant in many ways; there is no need to walk hand by hand, which would not be possible after the operation. She's also quite receptive, so she understood that Mummy needs a bit of a rest.

Immediately after the procedure I only had elastic bandage. Later on I got a bra that came with the implants, but it did not fit me, it was not comfortable and moreover, its seam was visible under the clothes. So I decided to buy my own bra. I got a tip from a friend about LIPOELASTIC brand, so I visited their e-shop. I couldn't choose from such a huge selection on offer, so I decided to ask the lady at customer service for help. Finally, I purchased the PI special model, as well as PI ideal.

When did you first try on a normal bra?

I admit that it was just a week after the operation :-) I couldn't wait and I was curious, how wold my new breasts look in a classic bra. I was very happy with the result. However, I returned to the postoperative bra straightaway, so that nothing would go wrong; I have not yet felt comfortable in a normal bra.

How would you rate functionality and comfort of LIPOELASTIC® bras?

I became very fond of them. For daily wear I had PI special, it is made of cotton, so it is very comfortable, moreover with sufficient compression. When I put it on for example to meet my girlfriends for an afternoon in the city, it was not visible under my top and nobody could tell. :-)

I wear PI ideal mostly for sleeping or when the other bra is being washed. I like the variable fastening of this model. The strength of its compression may thus be adjusted according to the gradual cessation of swelling. I keep sleeping in PI ideal, even though I am already 2 months after the procedure - I feel safe in it. 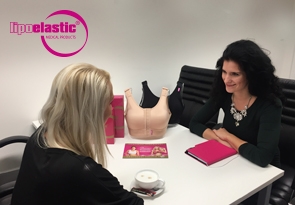 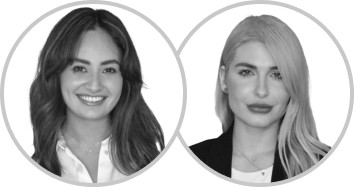